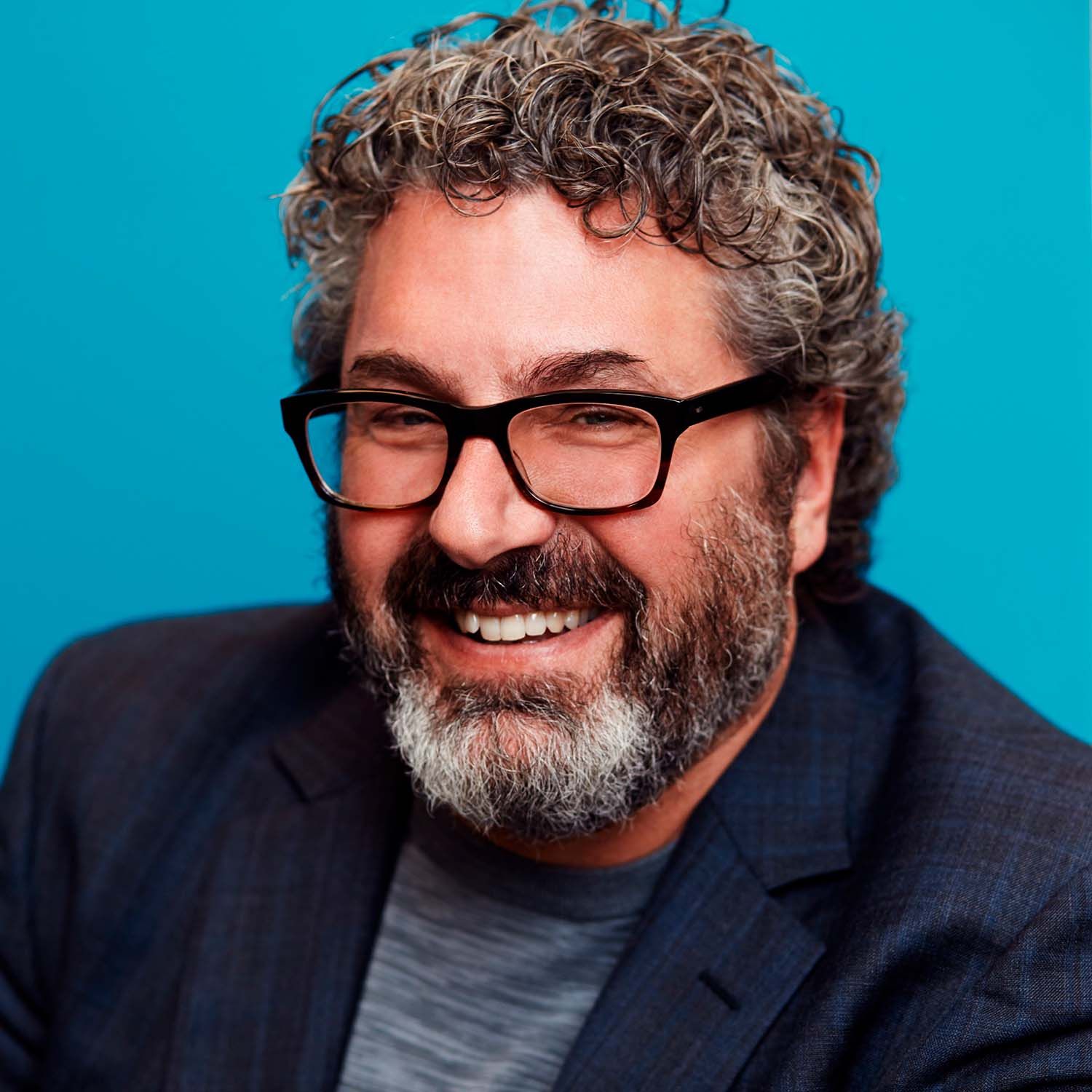 Greg Lynn is the founder and owner of Greg Lynn FORM and is co-Founder and CEO of the robotic company Piaggio Fast Forward. He won a Golden Lion at the Venice Biennale of Architecture and represented the United States in the American Pavilion at the Venice Biennale of Architecture twice. His architectural work is in the permanent collections of museums including the CCA, SFMoMA, ICA Chicago and MoMA and his Alessi “Supple” Mocha Cups and his Vitra “Ravioli” Chair have been inducted into the Museum of Modern Art’s Permanent Collection. He received the American Academy of Arts & Letters Architecture Award, is the recipient of a Red Dot Best of the Best Design Award, and was awarded a fellowship from United States Artists. He is an o. Univ. Prof. Arch. at the Angewandte Wien and UCLA. He is the author of thirteen books.

Greg Lynn FORM has been at the cutting edge of design in both architecture and design culture in general when it comes to the use of the computer. The buildings, projects, publications, teachings and writings associated with the office have been influential in the acceptance and use of advanced technology for design and fabrication. In addition to receiving professional awards from the AIA and Progressive Architecture, the Korean Presbyterian Church of New York was officially listed by the NYC Landmarks Commission as one of the thirty most important buildings built in the city in the last 30 years. It was also named by the National Building Museum in Washington as one of four civic buildings that “shaped the public realm” in America. In addition to designing buildings, the office has numerous industrial design objects in production with Swarovski, Vitra, Alessi, Nike, and Visionaire. Both his Alessi “Supple” Mocha Cups and his Vitra “Ravioli” Chair have been inducted into the Museum of Modern Art’s Permanent Collection.