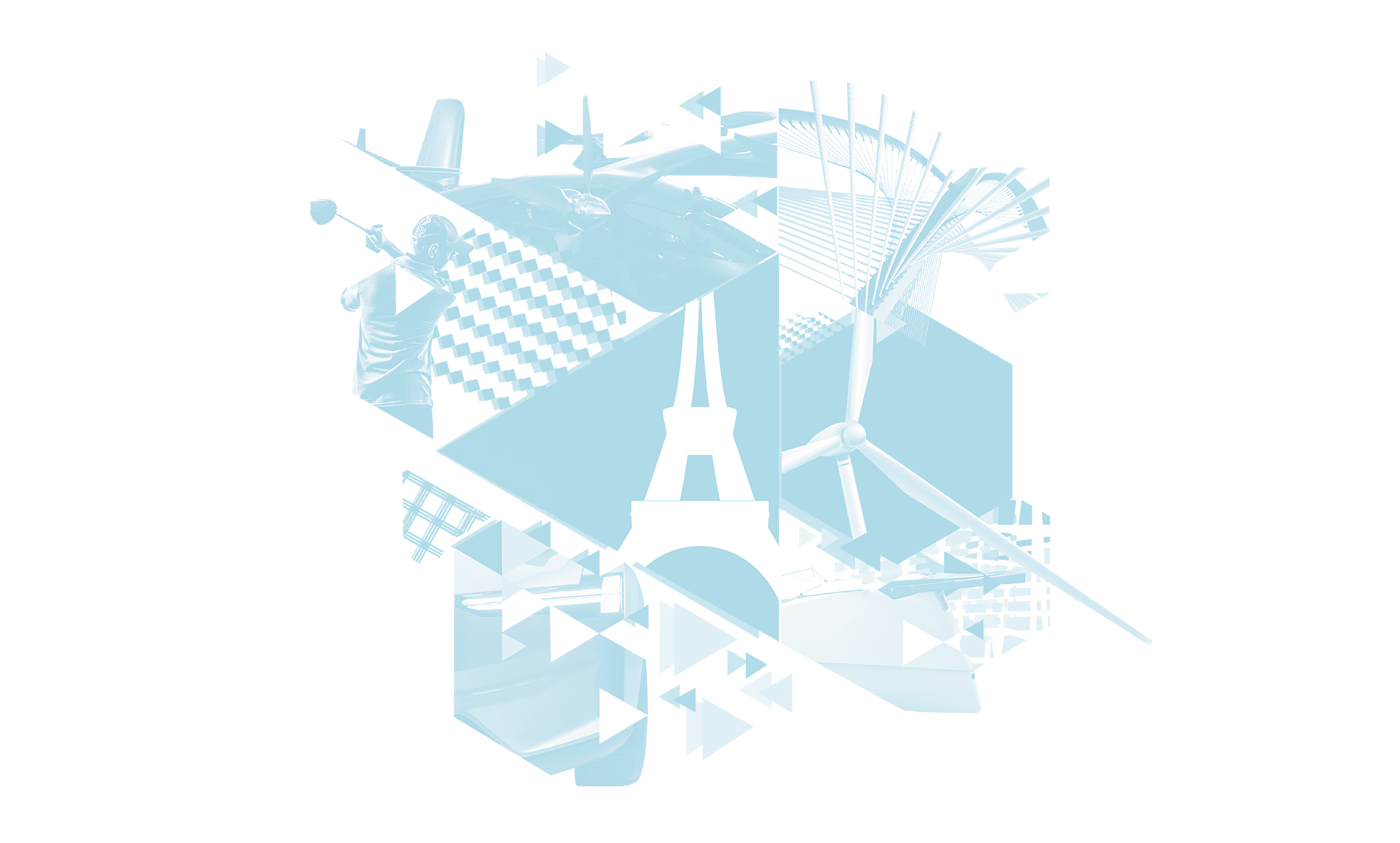 Common solar parts are made from silicon-based semiconductors encapsulated in thermoplastic films and finally integrated in glass (e.g. on roof modules). The innovation comprises integration of non-encapsulated flexible solar films from Apollo Power (Israel) in fiber-reinforced plastic parts by using HP-RTM process at Mubea Carbo Tech (Austria). The process steps consist of four stages: (1) preparation of a preform made of fiber-reinforced plastic (e.g. based on carbon fibers), (2) addition of a layer of flexible solar film embedded in glass fleece or glass fabric (contacts directly or partly led through the layup) on the preform; (3) resin infusion in HP-RTM; and (4) assembly/finish including painting with a UV-resistant coat.

This process was developed on small lab-scale samples and then successfully transferred to series carbon fiber-reinforced roof, being produced by Mubea Carbo Tech in their Zebrak plant (in the Czech Republic) since 2021. All trials showed that the HP-RTM process is feasible for Apollo Power’s flexible solar film without any visual or other damage to the solar film and without any reduction in electrical performance. The final product shows superior results including best solar efficiency (>200Wp), lightweight design (min. 50% lighter than standard solar glass roof), and compliance with automotive quality standards. Ultimately, parts made with sustainable materials like natural fibers (e.g., flax), bio-resins and solar film can reduce CO2 footprint enormously.

Furthermore, complex 3D-shapes with higher degree of drapery can be realized too and thus the technology can be transferred to other components and industries (e.g., railway or aerospace). The ability of Apollo Power’s flexible films to conform to very complex 3D shapes has been demonstrated in a previous study with AUDI AG. The solar film may be designed such that the difference of illumination on different faces of the part does not result in a significant reduction of performance.